Welcome to the final part of our series in which we profile the most exciting places in Australia to do business. Our previous posts provided insights into the opportunities offered by Adelaide and Brisbane. Today we’re going to head south to Melbourne and discover precisely why the World’s Most Livable City is also taking its place as a genuine economic powerhouse in the region.

While lacking the visual star quality of Sydney, Melbourne has quietly grown in stature, size and influence in recent years and is on track to become Australia’s largest city within the next decade or so.

Let’s take a peek at what makes Melbourne such an exceptional place to do business:

Despite occupying only 3% of Australia’s vast landmass, Victoria accounts for almost a quarter of Australia’s GDP. By itself, the Victorian economy is larger than Singapore’s, New Zealand’s or numerous others in the region. Melbourne has always drawn its economic strength from manufacturing and this is just as true today as at any time in history. However, as it has grown, Melbourne has diversified and adapted to become a genuine hub for a range of industries such as professional and financial services, technology and healthcare, just to name a few. 6 of the top 10 and 29 of the top 100 Australian companies call Melbourne home. This is more than Sydney, which is an emphatic statement of Melbourne’s status as a genuine economic powerhouse.

Melbourne has been voted the most liveable city on the planet for a staggering seven years in a row, regaining the title from Vancouver, which briefly stole the mantle before returning it to its rightful owner. The cosmopolitan culture, healthy natural environment, world-class healthcare, education and economic infrastructure are just some of the factors that make Melbourne the perfect place to live, study and work.

With so much going for it, it’s barely any wonder that people are flocking to Melbourne in droves. Add into the mix numerous world-class universities and higher education programs and you have the perfect recipe for a well-trained, highly educated population with the skills required to drive economic growth. The incredible talent pool that Melbourne boasts gives businesses a decisive competitive advantage in a cut-throat global marketplace.

The Port of Melbourne is Australia’s largest container and automotive port. Melbourne Airport is its busiest curfew-free container and passenger airport. With a sophisticated road and rail network linking local and domestic manufacturing centres with air and sea freight, import and export businesses can thrive. The outstanding public transport system and IT infrastructure add further muscle to a holistic network that keeps commerce flowing smoothly at all times.

There is no doubt that Melbourne presents an unparalleled opportunity for businesses to succeed and thrive. Nevertheless, gaining a foothold in such a competitive environment can be a daunting proposition. Fortunately, APSO makes life a little simpler with our stunning serviced offices in Melbourne. With eight high profile locations to choose from in the CBD and surrounding inner-suburban centres, your business can benefit from the right address and the exceptional range of services that have made APSO Melbourne’s premier serviced office solutions provider.

Contact us today to find out more about how APSO can help you capitalise on the extraordinary growth opportunities offered in a city that continues to grow as a major player on the national and international stage. 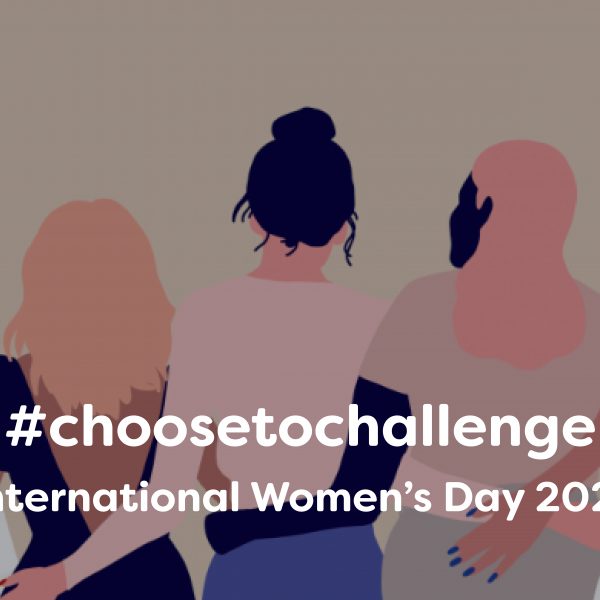 Four inspirational women and their words of wisdom

In celebration of International Women’s Day, we’re turning our attention to some of our female employees – strong, intelligent and empowered women who make each day a better day for ... 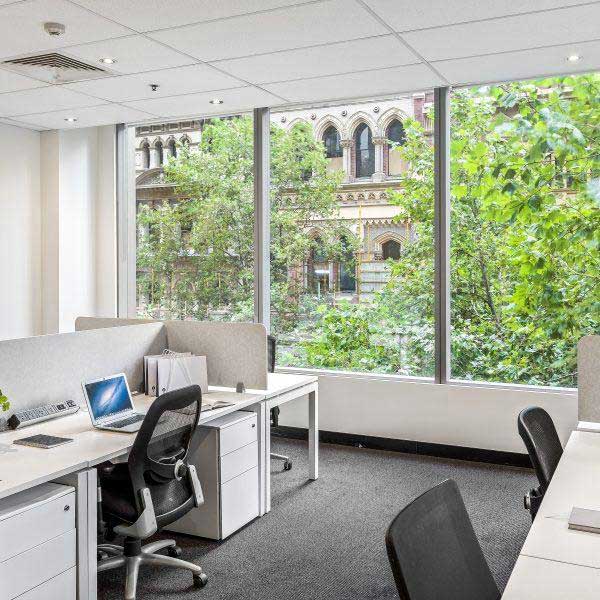 Though it may seem impossible right now, the coronavirus threat will eventually settle back into the folds of history. However, its aftereffects will live on, transforming the way humans interact ... 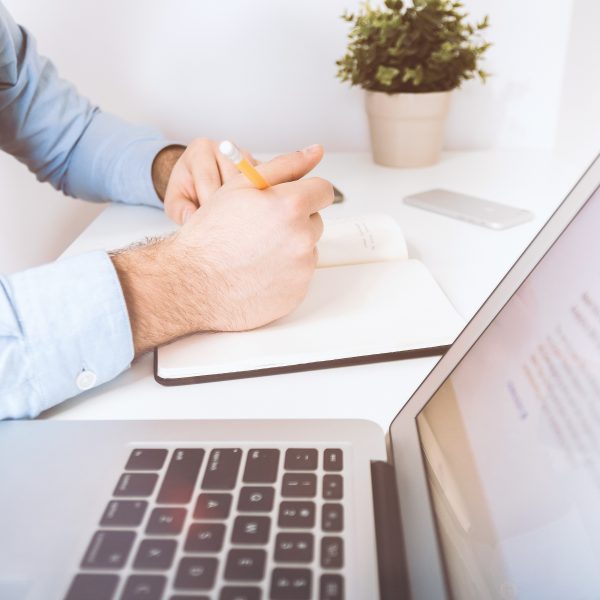 Looking good – why perception & professionalism are crucial for your business

COVID-19 has been a source of great distress and existential horror, and like most destructive forces, it has cleared a path for change in many industries. The pandemic has torn ...

APSO have been working hard to provide a safe environment for our clients to return to work. We are going above and beyond the recommended sanitations standards and have plenty of space to adhere to social distancing regulations.